Can You Experience Any Side Effects After Having a Root Canal?

A Smile 4U Blog Can You Experience Any Side Effects After Having a Root Canal? 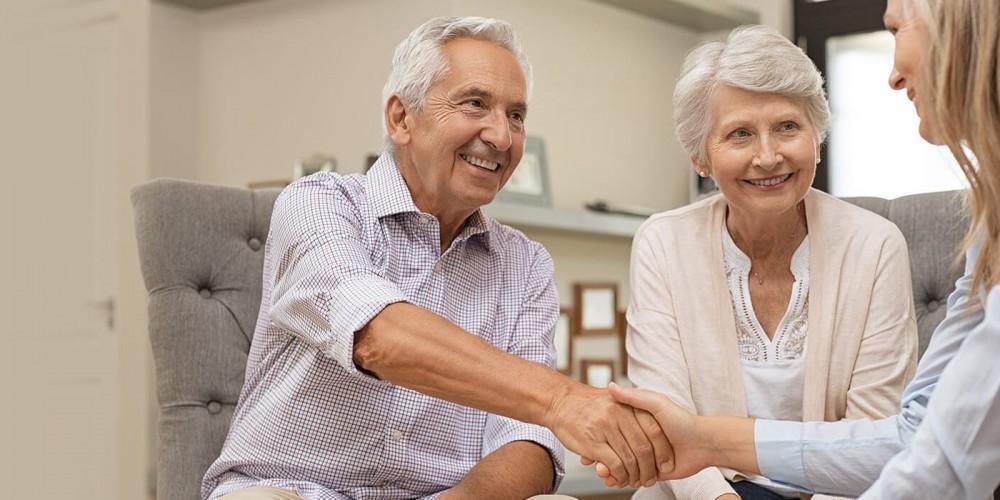 A root canal is performed as a dental treatment for an infected or damaged tooth by endodontists. Dentists working in general dentistry can also perform a root canal but often refer patients to endodontists that are specialists in this procedure and have received additional training for treatments to infections inside the tooth. As with any treatment, some side effects can be expected, which you should know about before you commit to undergoing the treatment.

What Would Have Necessitated the Root Canal?

A root canal would only be performed after the soft pulp within the tooth becomes injured, inflamed, or infected. Dentists are not recommending this procedure to cause pain to the patient but to relieve him or her from it. They would also be looking to save the tooth, which would otherwise have to be extracted without the root canal. The pulp within the tooth could have been damaged or infected because of many reasons, including the following:

If you are a victim of any of the reasons mentioned, you would be facing pain and swelling in the tooth and a heating sensation in your gums. Your dentist would have examined the painful tooth and taken x-rays for confirming the diagnosis and may have referred you to an endodontist only after confirming the need for a root canal.

The American Association of Endodontists has confirmed that no evidence is available to link root canals to conditions like cancer or other inflammatory diseases. These are the specialists in providing endodontic treatment that is confirming the safety of the procedure. On the other hand, some research suggests that the procedure could have the potential for serious problems. It is just a theory that is nevertheless doing the rounds stating five reasons for side effects, which can be expected. The theory states:

Endodontists have already spoken about the possibilities of developing an abscess at the root of the tooth if any infected material remains behind. It could also be a reason when the antibiotics provided proved ineffective.

The theorists questioning the safety factor of root canals state that 100 percent cannot be removed and, therefore, can cause infections. This has been confirmed even by endodontists that the canal cannot be eradicated from the bacteria even after the treatment. Further statements have been made by the theorists that the antibiotics do not significantly provide relief from the pain and swelling, stating that no evidence is available to prove that antibiotics are indeed effective in providing help for root canal infections.

Should You Believe Your Dentist or the Theorists?

If you prefer to believe the theorists to overcome your fear of the dentist, you can certainly go ahead and do so at the risk of losing your tooth altogether simply because they are making unsubstantiated claims. Thousands of people have undergone a root canal, and the only side effect they have is freedom from the pain they were suffering and saving a substantial sum of money which they would otherwise have spent on tooth restorations had they preferred to extract the tooth.

Dentists are fully aware that the mouth is home to millions of microorganisms that are constantly chipping away at the teeth and causing the buildup of plaque and tartar. It would be a foregone conclusion that even a root canal that is performed on a single tooth cannot remove all the bacteria from the mouth, making an infection inevitable.

Antibiotics have proven effective in many conditions, and a few isolated cases where they haven’t worked cannot be considered as a general failure.

The side effects of a root canal are just relief from the pain you were suffering and maybe a small and affordable dent in your wallet for the treatment. 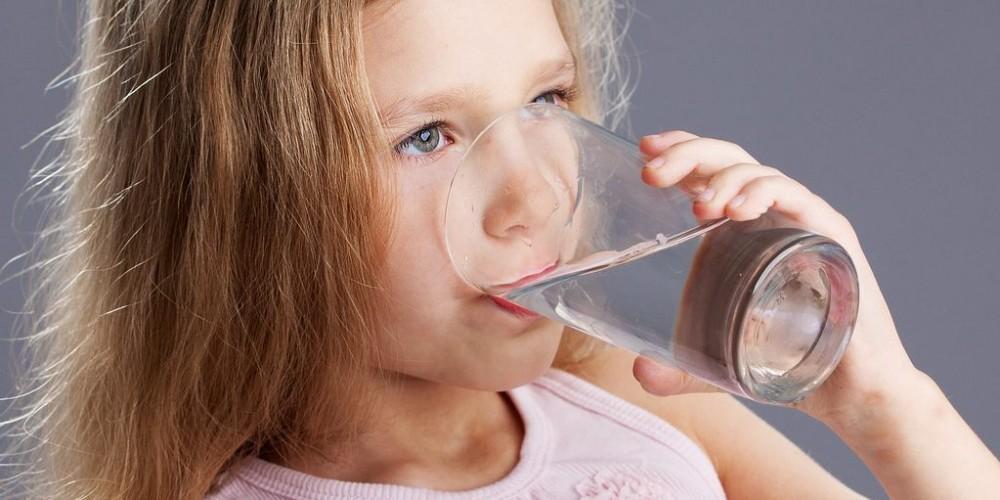 The Importance of Protecting Baby Teeth

Many parents fail to recognize the importance of keeping their child’s baby teeth healthy. They neglect regular dental check-ups and detailed care until the child begins to develop their permanent set of teeth. Invisalign vs Smile Direct Club – What you need to know

We can all agree that a great smile boosts confidence, feels great, and can change the way we see ourselves. However, changing your smile can be difficult for those of us that don’t want braces and aren’t sure what the other options are. Summer is finally here! Finally some time to relax and enjoy time with family and friends. Summer is also the perfect time to consider and begin Orthodontic treatment. 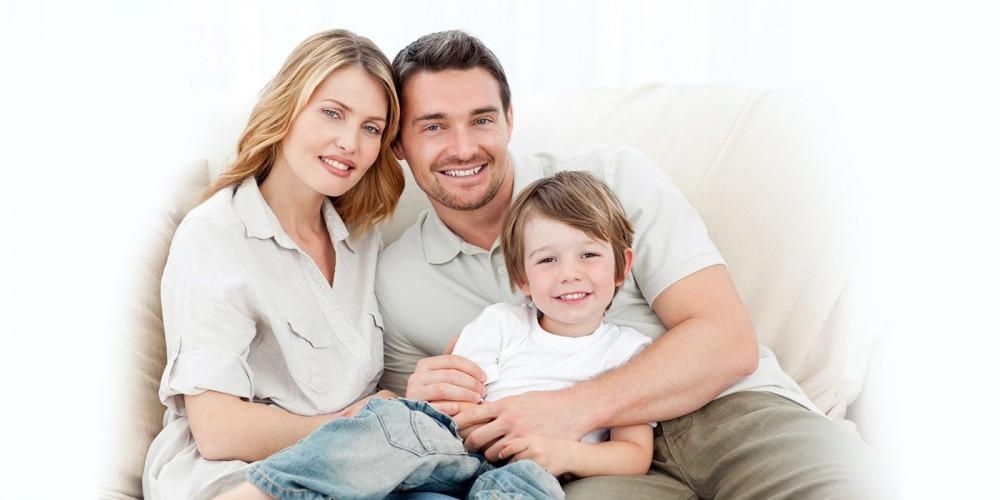 Considerations to Make When Choosing a Family Dental Plan

A recent study found that nearly 85 percent of Americans believe that regular dental care is essential to great health and well-being. 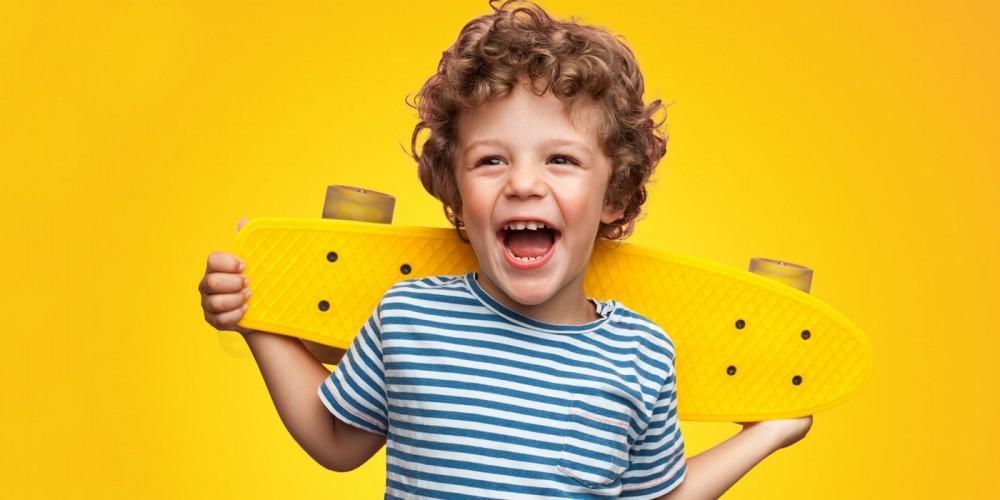 Attempting to teach your child good oral hygiene habits will be challenging and require plenty of patience from you. 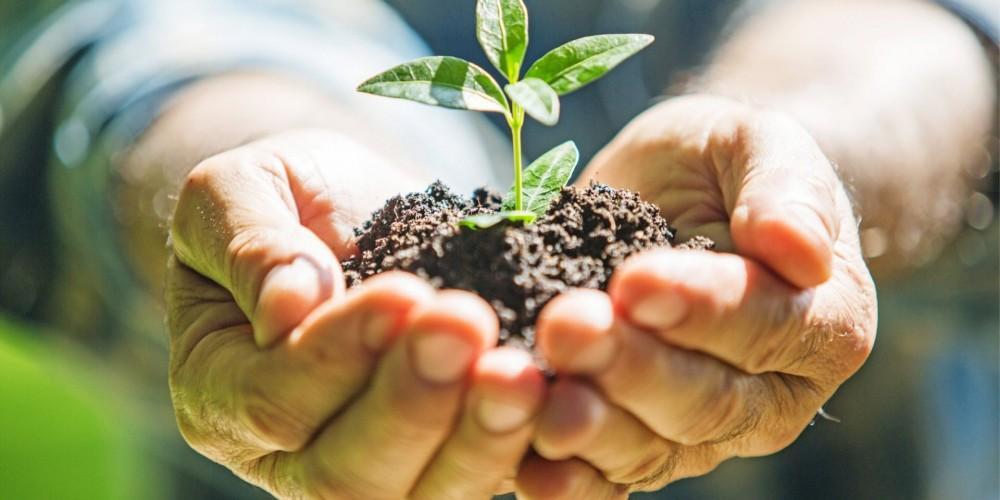 Today is Earth Day! Earth Day was started 51 years ago today to “increase public awareness of the worlds environmental problems.”